Hint of the Hinterland 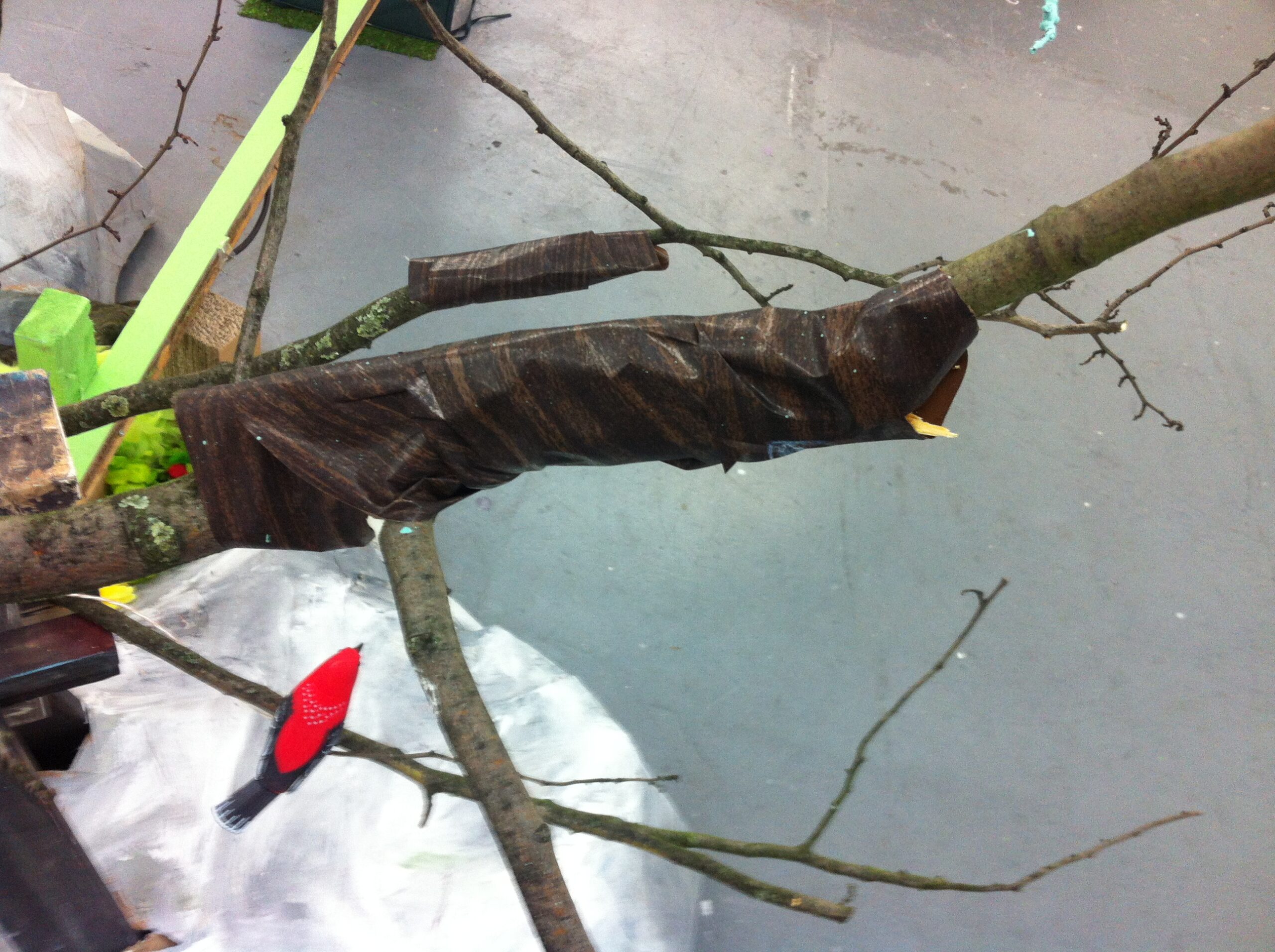 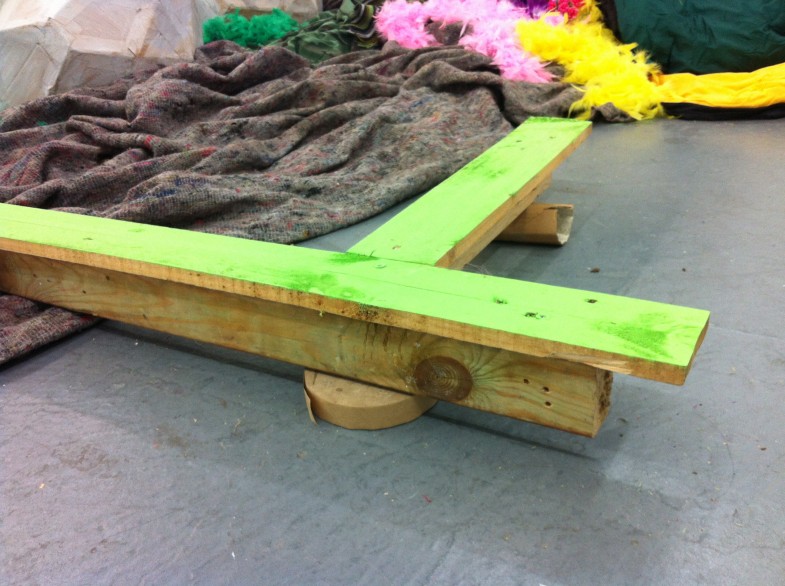 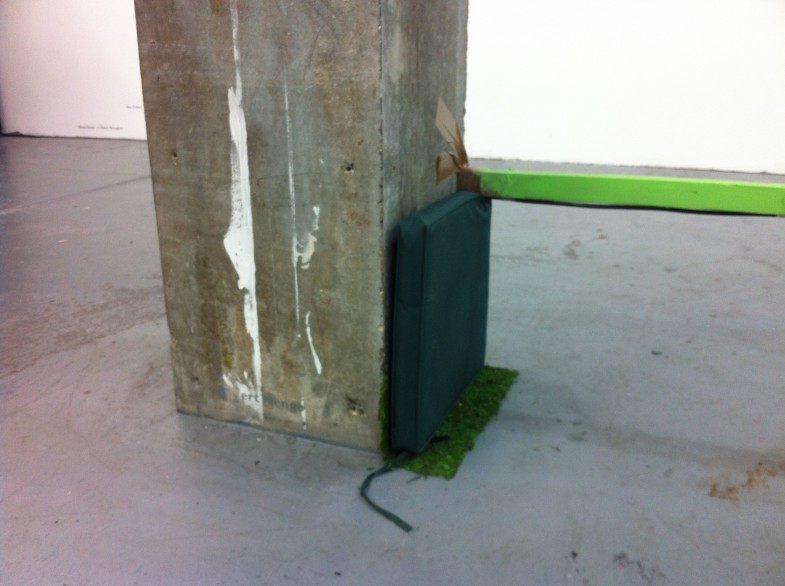 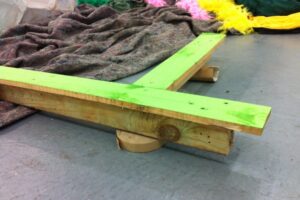 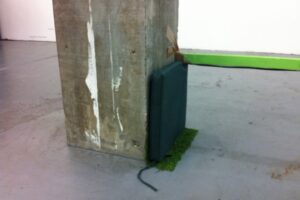 Hint of the Hinterland is an abstracted landscape sourced from the urban environment. It was created through the manipulation of several cardboard boxes, several trips to the pound store and the local market. Mechanical birds and some electronics were imported through a small suitcase. Other items were borrowed from local artists. Some were salvaged from the streets. And, a dead tree was sourced from a local park, cut down with a small pocket saw.

The mechanical birds were synced with a tinny electronic bird call, attempting to bring a semblance of life to the otherwise manufactured environment.